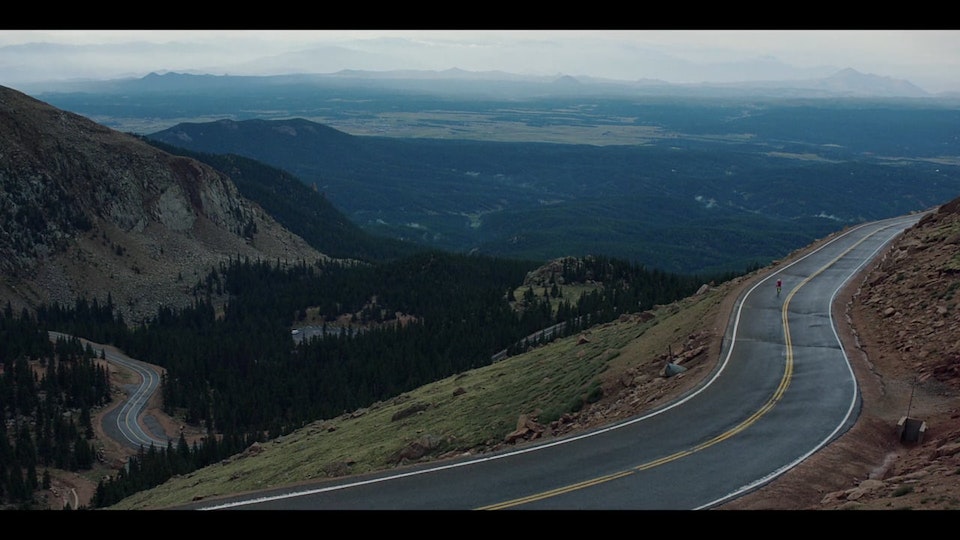 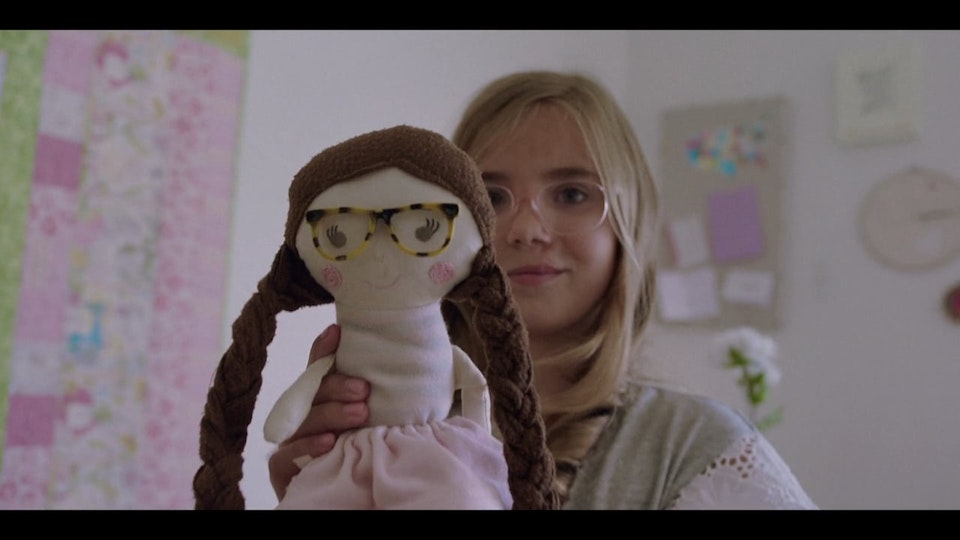 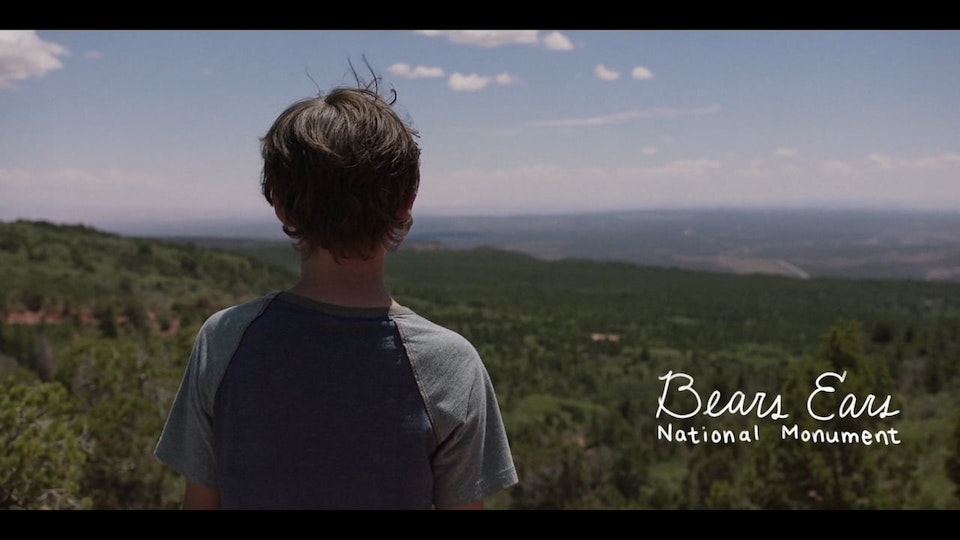 A series of films about incredible kids and their stories. For Universal Parks.

Shot in Utah, Colorado and Arizona. Nominated in multiple categories at the AICP awards 2019.

HANNAH
For the first ten years of her life, Hannah Jordan lived in hospitals, sleeping over 20 hours a day as she was living with a glucose deficiency disease, but that doesn’t stop her from achieving her dreams.

CHARLOTTE
Three years ago, Charlotte created ‘Stitches by Charlotte’ where hand-sewn-dolls are donated to children needing comfort before facing scary medical procedures --something she knows all too well having experienced multiple procedures to repair a cleft palate early in her life.

ROBBIE.
Last year, Robbie Bond learned that some of his favorite national parks and monuments were being threatened, so he took a bold stand. At 9 years old, Robbie founded a non-profit called Kids Speak for Parks to inspire others to speak up to save America’s parks and monuments for generations to come.