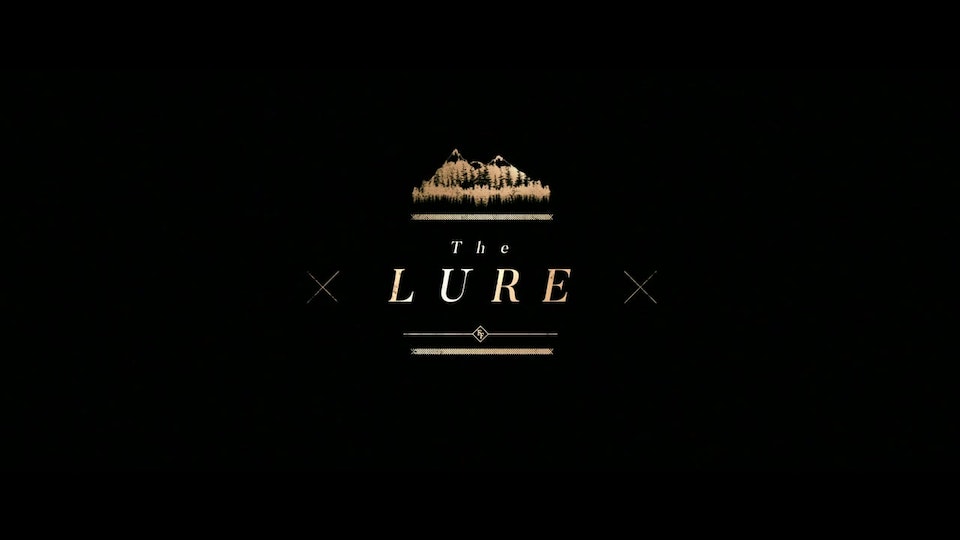 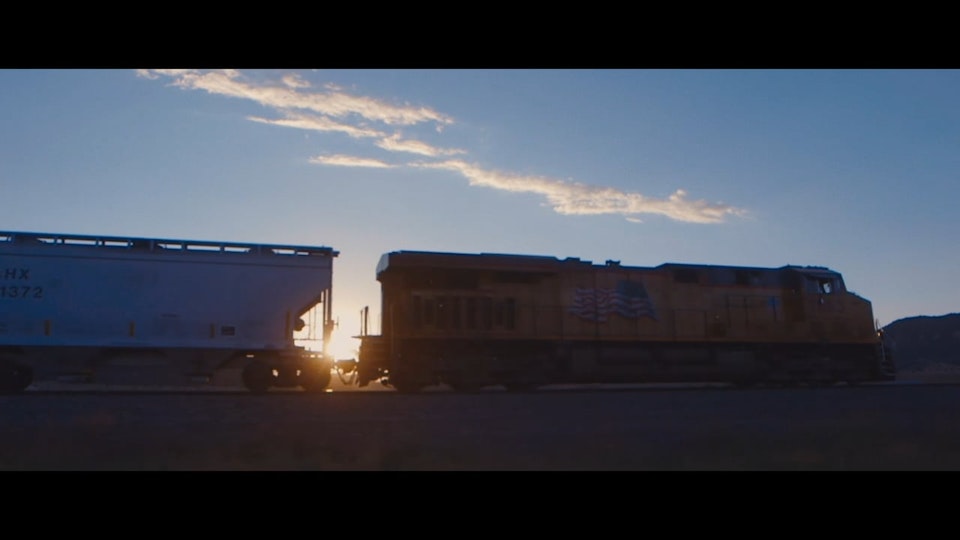 "Gorgeous" - Vice
"The Lure is a fascinating doc and beautifully filmed” - Time Out
"A fascinating portrait of their enduring appeal, and this country’s inexhaustible possibilities" - Indiewire
"Marvelous, equal parts tone poem and decentralized detective thriller" - Unseen Films
‘A real life It’s a Mad Mad Mad Mad World’ – Total Film
‘A story so strange it must surely be a work of fiction’ – The London Economic

In 2010, art dealer Forrest Fenn buried a cache worth millions somewhere in the Rocky Mountains. Publishing a cryptic poem with clues to its location, the eccentric millionaire offered the Fenn Treasure up for grabs to anyone who could find it – and tens of thousands have heeded his call. Executive produced by Errol Morris, and with an original score by Calexico & Bonnie Prince Billy, The Lure tells the story of this legendary buried treasure, as revealed through a number of treasure hunters, each driven by something more than simple wealth.