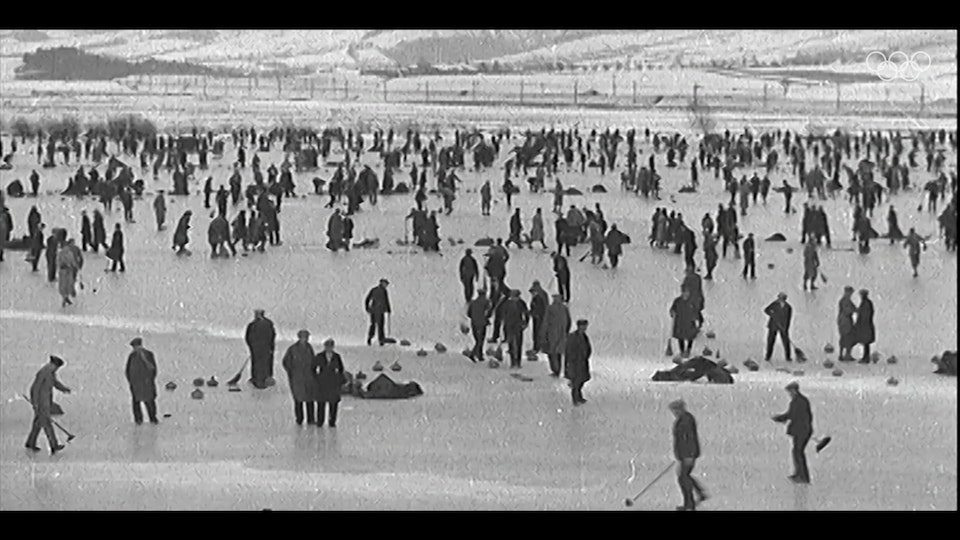 Despite a lack of funding, five unassuming women from Scotland united for a shot at Olympic curling glory – and won the hearts of a nation in the process.

A Brilliant Curling Story is a truly great underdog story - exhilarating, unlikely, funny and emotional. It’s sport at its powerful, universal best. Rhona Martin and her team go through trial and tribulation to reach their Olympic dream and are as surprised as anyone when the UK becomes a nation of curling aficionados. Told with irreverent charm through interview, recreation and intimate archive, A Brilliant Curling Story takes us on an exhilarating journey of humble triumph.